Explore the Realms of Science in Houston 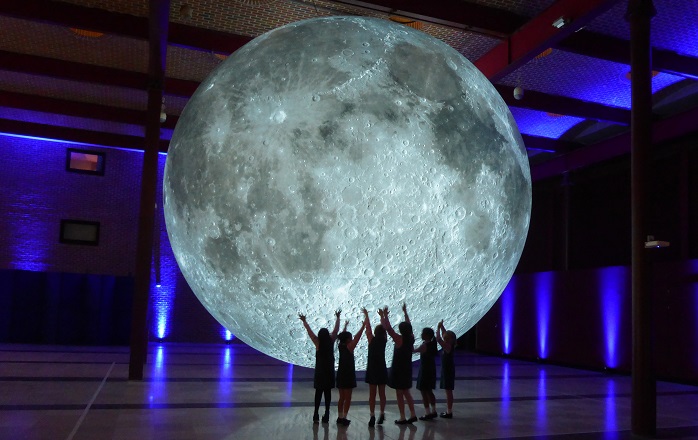 No matter where you are, science is happening: it’s in the computer or tablet you’re using to read this blog, in your very body, in the coffee you drink every morning and the water you drink every night, and in everything from the smallest speck to the distant stars in the sky. Houston is one of the best homes for innovation in America, and our luxury apartments at Alexan 5151 put you close to some of the best dedications to science in the city.

The Houston Museum of Natural Science is a unique venue in Houston’s Museum District, featuring the best innovations and discoveries in all forms of science. It’s the highest rated attraction in Houston according to TripAdvisor reviews, and it’s located only six and a half miles away from our luxury apartments, a mere ten to twenty-minute drive depending on traffic. As of today, there are seventeen permanent exhibitions that feature a wide range of sciences, from the progression and growing efficiency of power and electricity in the Wiess Energy Hall, to the bones and structures of creatures long since past in the Morian Hall of Paleontology. In addition, there are special exhibitions such as InFocus and Death by Natural Causes that cycle throughout the year, so there’s something new to see with any visit. Best of all, in celebration of the 50th anniversary of the Apollo Moon Landing, the museum features a twenty-three-foot diameter scale model of the Moon, featuring 120dpi detailed imagery from NASA.

Celebrate the miracle of daily science from home at Alexan 5151. Explore our Houston luxury apartments and the Houston Museum of Natural Science this weekend.