Shop ‘Til You Drop at The Houston Galleria near Alexan 5151 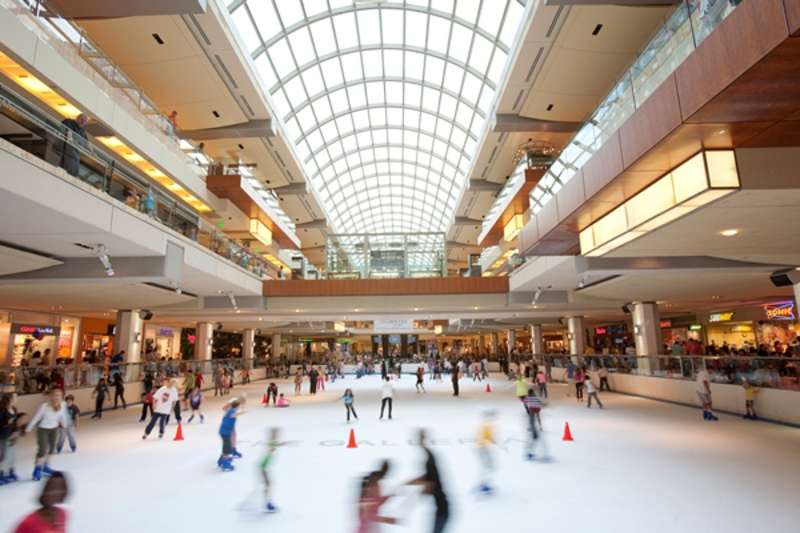 Having things to do nearby can play a major role in deciding where you wish to live, an ultimately to some is more important than any amenity or floor plan ever could be, no matter how perfect. For those who find shopping being a frequent agenda during free time, Alexan 5151 is proud to deliver. Merely a block away from Alexan 5151 is The Houston Galleria, a high end mall which is the perfect place to shop as much as you wish.

Besides the surrounding area of associated stores, the main mall contains something for any shopper. From high end stores such as Bally, Gucci, Louis Vuitton, Rolex, and Versace, to more everyday stores like Apple, Nordstrom, The North Face, and Adidas. The Galleria also offers many options for food such as McDonald’s, Chili’s, Charley’s Cheesesteaks, Chipotle, and Chick-fil-a.  If shopping isn’t what you feel in the mood for, perhaps ice skating is. The Galleria has a year round ice rink within the site, allowing visitors to skate as they wish, a feature that really brings the whole complex together nicely. Besides the main site, The Galleria also features plenty of stores in the surrounding area which still are part of the stores reach. These surround Alexan 5151, giving you an opportunity to shop on all sides.

To see The Houston Galleria, as well as many other great things to do around our area, please visit our leasing office where you can be provided with more information, as well as a tour of our various floor plans, showing off our amenities, and a chance to see exactly why Alexan 5151 is truly the best option when finding a luxury apartment.